To tell the truth, I was expecting a technological advance in pregnancy tests, but my idea was more directed towards a gadget that connected to the cell phone physically or wirelessly, would give you a blood test with a pin prick, a simple drop of blood, that you could do shortly after becoming pregnant, even days before your period and with the characteristic efficiency of laboratory tests. 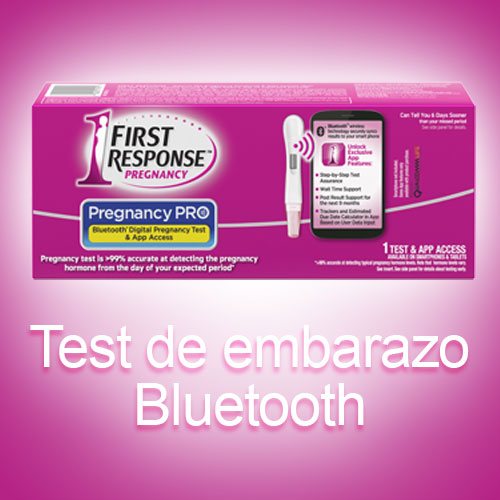 After some time, we do have evidence of it being sold, at least in the American market we can see it on Amazon USA but, unfortunately (or not) we still can't find it in the Spanish market.

What can we expect from this predictor?

The truth is that as a pregnancy test does not offer much more than any other, perhaps the plus point in this regard is that the result leaves no room for doubt as the application clearly indicates whether or not you are pregnant with 99% reliability according to the manufacturer and can perform the test up to 6 days before the rule.

We could compare it to the Clearblue brand pregnancy testspecifically the digital modelAlthough this one does not have bluetooth support, it only gives you the result on a small screen like the one on digital watches. Perhaps, the strong point of the bluetooth pregnancy test is the application that, in addition to indicating the test result after the timer that appears counting the precise time to know the result, offers other options such as cycle control to indicate your fertile days, will calculate your approximate due date and will help you to control the whole process, ...

Unfortunately, we do not have the application in the Apple Spain app store but there is an Android version in Google Play. In both app stores we can find other applications that offer us the extra options provided by the bluetooth pregnancy test application and, surely, better ones.

Is the Bluetooth pregnancy test recommended?

In short, we hope to have soon in the Spanish market this pregnancy test to test it but, really, is it worth it? Perhaps without trying it I should not make an assessment but, considering that it will cost about $ 22 and that we have other digital products such as Clearblue that also shows us an unequivocal result and only costs about 11 €, and if we talk about conventional tests which cost less than 1 €, perhaps it is not a good choice if we look at it from the economic point of view.

If you read the fine print, the reliability it offers is 99% from the day we expect the period, reliability offered by almost all the simple conventional tests you can find on the market such as the ones we have in this article Buy pregnancy test online.

But, have no doubt, as soon as I have it in my possession I will perform the appropriate tests and give you my point of view. Hopefully we will soon be able to have the bluetooth pregnancy test and I can have it on my shopping list but don't forget that there are more methods to detect pregnancy. 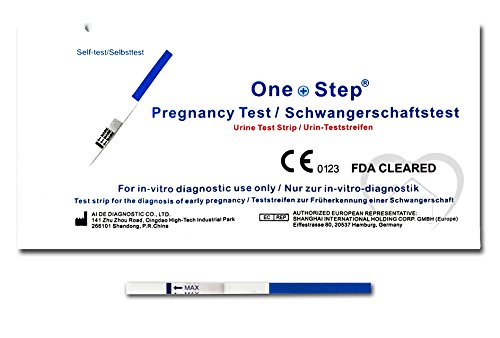 One Step Pregnancy Test: reliable and cheap, we give it a 10 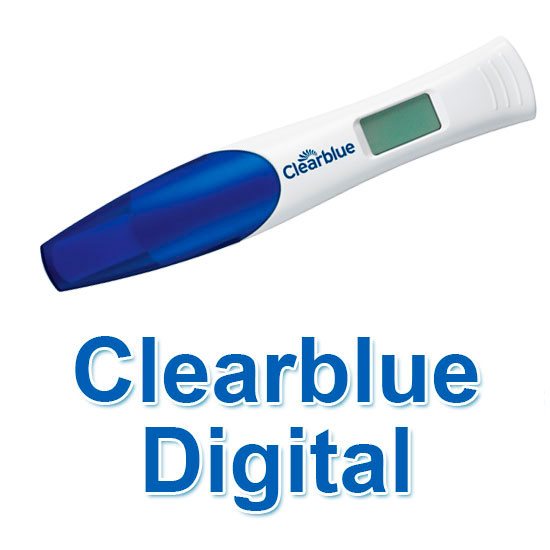 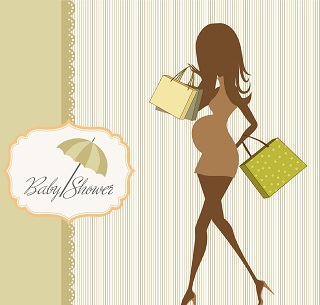