Hello everyone, back here to write a new article that I think may be of interest to all of you who are looking for a baby or even for those who, for the moment, want to avoid it with natural methods (although you will have to keep in mind that it is a method with no guarantees).

Today I am going to talk to you about the importance of knowing the fertile days and all about ovulation, the most common ovulation symptoms and ovulation tests. 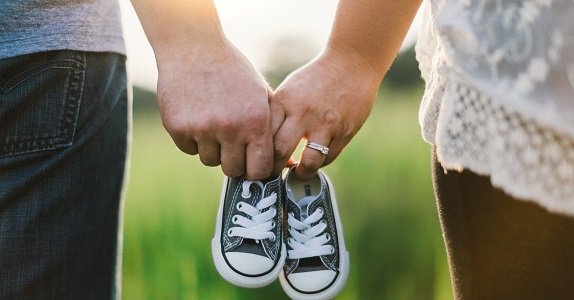 When do we enter the fertile days?

Statistically, few couples conceive on the first attempt, we are talking about approximately 25%. 60% of couples take nine months to become pregnant. That is why it is very important not to get stressed if it takes a long time to achieve it, stress can have a negative influence on the attempt.

During menstruation, once our body sheds the endometrium (the tissue and blood that forms the lining of the uterus), one of the follicles found in our ovaries begins to mature and will be released towards the middle of the cycle. This is called ovulation. Once the egg is released around day 14, we will be in the woman's fertile days.

Ovulation occurs when the egg, under the influence of hormones, detaches from the follicle. It will pass into the fallopian tube, crossing the surface of the ovary in search of a sperm to fertilize it. Taking into account what we have seen so far and also that the sperm can survive inside for up to 5 days (depending on its quality), the range of fertility will cover from five days prior to ovulation until 12h or 24h after ovulation.

One question we often ask ourselves is "whether we control our ovulation, safe pregnancy?"we can affirm that we do not Knowing exactly when you ovulate does NOT ensure that you will get pregnant. if you have sex with your partner, there are many other factors that come into play, but it greatly increases the options. Here is a chart that summarizes everything I have explained so far. The numbers below represent the first day of menstruation and show the development of the egg and the evolution of temperature and secretions.

How to calculate the ovulation date?

Therefore, in a normal menstrual cycle and taking into account the possible margins of error, we can consider that from the tenth day after the first day of menstruation, we would enter the fertile period that will last until the nineteenth, being the peak period the days of ovulation, and is when you have to enjoy a lot of sex with your partner in a relaxed way and leave behind the anxiety that can cause the fact of having been trying for some time.

(In the next few days I will post here an ovulation calculator that is being developed for me).

There are many women who do not notice or appreciate ovulation symptoms. I am one of those who do. These symptoms are usually the following: Pain in the lower abdomen: occurs during ovulation also known as mittleschmerz (German for pain in the center). This pain, a sharp pain on one side of the lower abdomen, occurs when the release of the egg from the ovary takes place. Basal body temperature increasesYou can measure your basal temperature every day when you wake up, the days before ovulation there is a drop in temperature to rise after ovulation. Cervical mucosa: When the fertile days begin, we start producing secretions that become more liquid and elastic at the most fertile time.

How does the ovulation test work?

Pregnancy tests, although they are "super effective", are somewhat expensive and, from my point of view, make sex something a bit scientific and obligatory, the "today's the day". Perhaps at the beginning of looking for a baby, it is simpler to try to calculate ovulation date I will either take a rough approximation with the steps indicated above or be guided by the sensations and symptoms that I will discuss later. Me, personally, I would advise ovulation tests in cases where your periods are very irregular or when you have been trying for a long time. (more than 12 months), so you can check that you are not miscalculating the possible ovulation date, or even if you do not clearly perceive the symptoms.

Y, how does the ovulation test work? Ovulation tests, also called ovulation kits o LH kitsThe hormone LH, which is one of the hormones involved in the process of follicle rupture and, therefore, causing the expulsion of the egg. Although it must be taken into account that there are diseases that can alter this hormone, as a general rule, isThe ovulation kits are 99% reliable.

How to use ovulation test?

To use the ovulation test it is very important to follow the instructions that come with the device but, in principle, it consists of performing a test every day starting on a day close to the one on which we believe ovulation will occur. Doing it during non-fertile days can be a substantial waste of money, especially if we have to repeat it several months. Doing the test between 10:00 am and 8:00 pm should work well, but it is advisable to always do it at the same time.

When the ovulation test is negativeIf we have not had a positive test for too many days, we should not get discouraged, we will simply have to do a new analysis the next day. In the case that we have been too many days without a positive test or even if we have a period, we will wait for the next period, perhaps advancing a little the date of the first test in case we are miscalculating it, I, for my part, the times I used it I started the tenth after the first day of my last menstruation. If it repeats after several months we should consult a gynecologist to determine what the problem is.

When the ovulation test is positive means that in the next 12 to 36 hours ovulation will occur, therefore, we can practice sex without measure enjoying every moment with your partner, I insist, leaving behind every worry, and at least several times during the next 4 days. And remember that you will not need to do any more tests until the next menstruation if there has been no luck.

Finally, just remember that the best option is to have regular sex, without stress, without haste, with love, with desire. And for my part, if you are looking for a baby, good luck and lots of encouragement. Remember to become our free online pregnancy test when the time comes ;o) 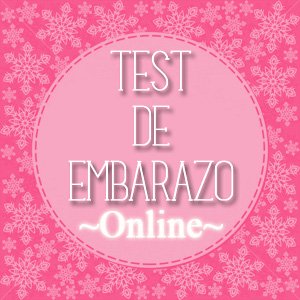 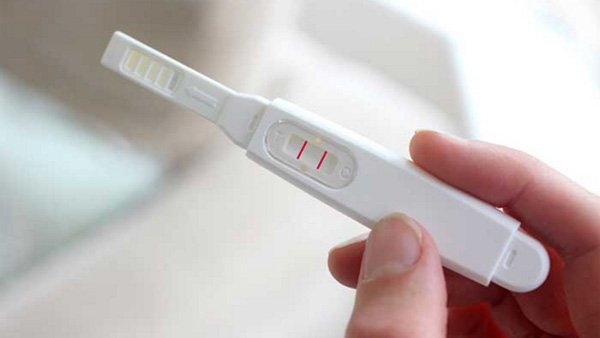 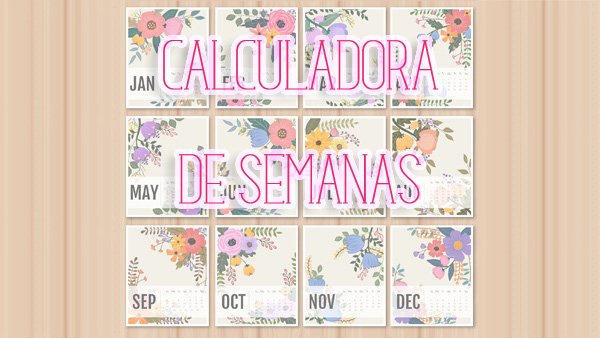 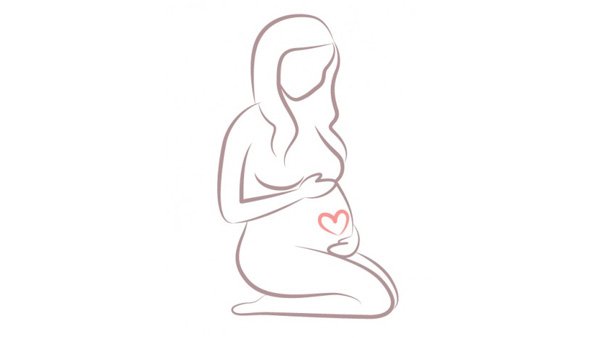 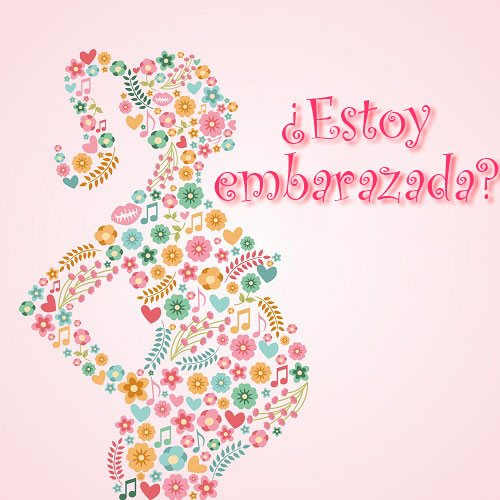 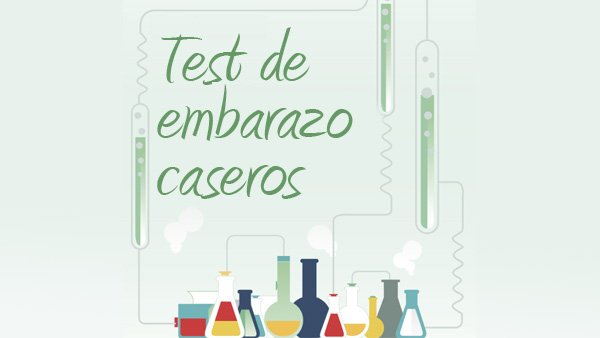