Are you looking for a baby and would like to be able to choose to have a boy or a girl? Today I am going to tell you about methods to have a girl or a boy and you can choose the sex of your baby.

It would be amazing to be able to choose the sex of your baby, it would be so simple. how to use a pregnancy test especially to couples who have two children and are going to have a third child to see if they get a girl or vice versa. Although these couples have it complicated because, have a 75% chance that the third child will be of the same sex than the previous two.

We have already seen in this article (ovulation test) that in order to conceive a child it is necessary to have sex at the right time and, if we also want a child of a certain sex, time control becomes more important because, studies indicate that there is a strong link between the sex of our baby and the timing of sex..

Method for having a Shettles girl or boy

This method is designed by Dr. Landrum Shettles and is based on the fact that Y sperm, the one that generates boys as I have already told you, is smaller, faster but less resistant than the X sperm of girls and, therefore, resists less in acidic environments inside the vagina.. Thus, the basis of the Shettles method for conceiving a male child is: - Have sex as close to ovulation as possible. as the uterus becomes less acidic, if we want girls we can try a couple of days before ovulation. - The woman should have an orgasm at the same time as the man. so that the vagina contains less acid and allows the sperm to advance Y. - Drink one or two cups of coffee before having sex. In general, anything that favors an acidic environment will also help the sperm Y in its journey.

Whelan method for choosing the sex of the baby

Choose the sex of your baby through a diet

Recent studies indicate that having a high-calorie diet increases the chances of conceiving a childOn the other hand, to try to conceive a girl, they suggest a low calorie intake or even suggest skipping breakfast. At breakfast we are used to having sweets and studies have shown that women with high glucose levels are more likely to have a childThis is because the calories consumed directly affect the vaginal secretions that give thrust to the Y chromosome.

We always talk about diets before conception, once the sperm has fertilized the egg the sex of the baby is established and will not change.

It is well known that the Chinese are very fond of superstitions, numerology and symbolism. As their name indicates, the chinese pregnancy chart or chinese calendar was devised in China with the intention of being able to choose the sex of the babies that were born trying to make them boys.

How does the Chinese pregnancy chart work? In the Chinese pregnancy calendar below you will find a table with columns numbered from 18 to 45 representing the age of the woman at the time of conception, by rows the months in which this conception will occur and the cells are painted pink or blue according to the sex of the baby will be a girl or a boy respectively.

Simply match the column of your age value with the month in which you intend to conceive and you will see, according to the color of the cell and according to the Chinese pregnancy calendar, whether your baby will be a boy or a girl. If you are looking for a baby and would like it to be of a certain sex, just look in your age column to see which months are more likely to be a boy or a girl.the Chinese pregnancy chart can also help you if you are pregnant and do not yet know the sex of your baby.

Legends about the sex of the baby

As is the case with the home pregnancy testsThere are also myths and urban legends to find out the sex of the future baby.

If the mother-to-be's belly has more hair than usual, according to this myth, the baby will be a boy.

They also say that it will be a boy if the mother's hair is nicer and softer than normal.Also, depending on the cravings, they say they know the sex of the baby. If you have sweet and/or spicy cravings it will be a girl, on the other hand, if the foods you crave are salty and/or bitter, it will be a boy.

It is said that if someone oscillates a piece of thread with a gold ring hanging over the pregnant woman's belly, it is possible to find out the sex of the baby according to the swinging of the ring. If it goes back and forth constantly, it is said to be a boy, while if the ring goes around in a circle, it will be a girl.

Other urban legends say that if the baby's heart rate is above 140 beats per minute, it will be a beautiful girl. It is also said that it will be a girl if the mother is uglier than usual.

One of the most widespread urban legends among grandmothers is the shape of the belly. They say that if it is round and wide, it is a girl, and if it is low and pointed, it is a boy, but the reality is that the belly depends on the mother's muscle tone, weight gain and the baby's posture.

Finally, the only reliable way to know the sex of a baby is through a diagnostic test such as amniocentesis or chorionic villus sampling. And, recently, it is also possible through an analysis of the mother's blood, being able to obtain results of 95%. from week 7. The blood test has the advantage of being non-invasive so that the baby is not at risk, but the price is high nowadays.

Leave your comment here with the result and when you find out from your gynecologist let us all know if the Chinese chart got it right! 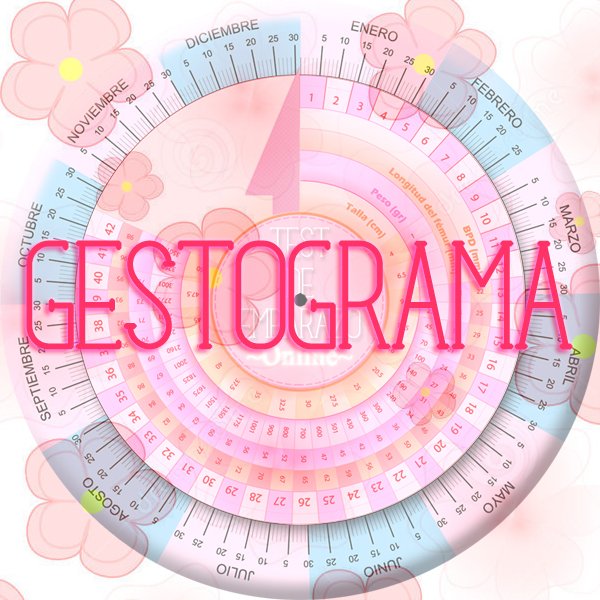 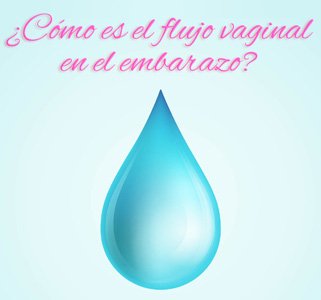 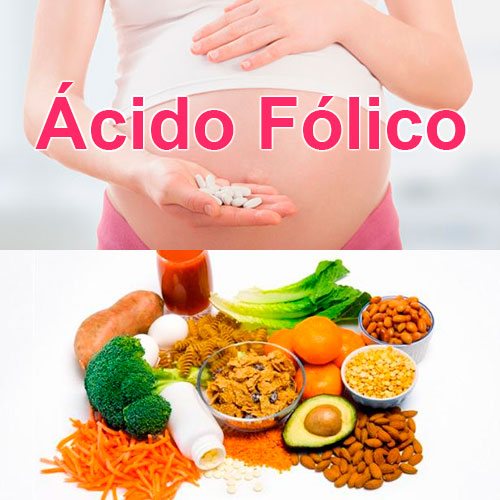 Folic acid - Everything you need to know 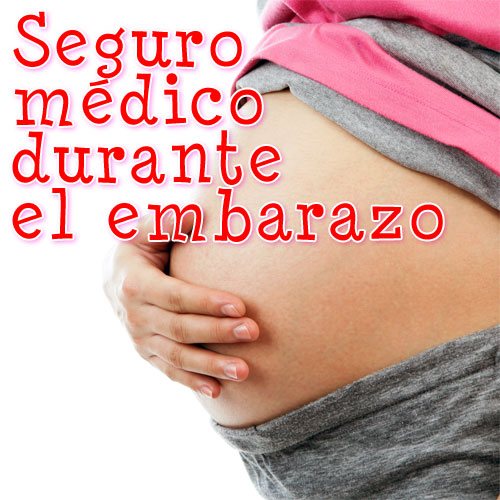 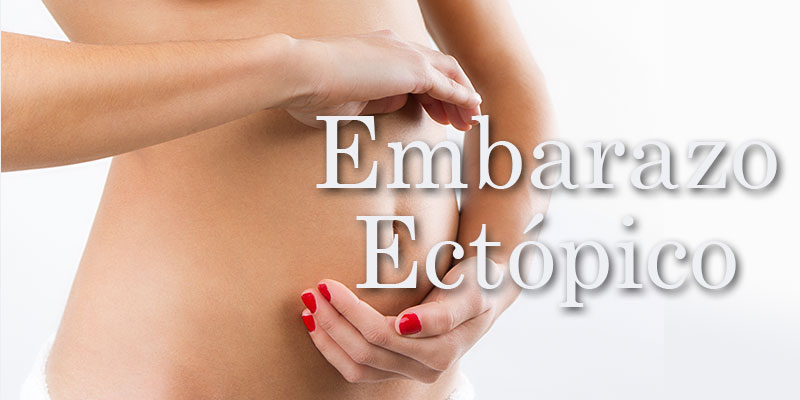 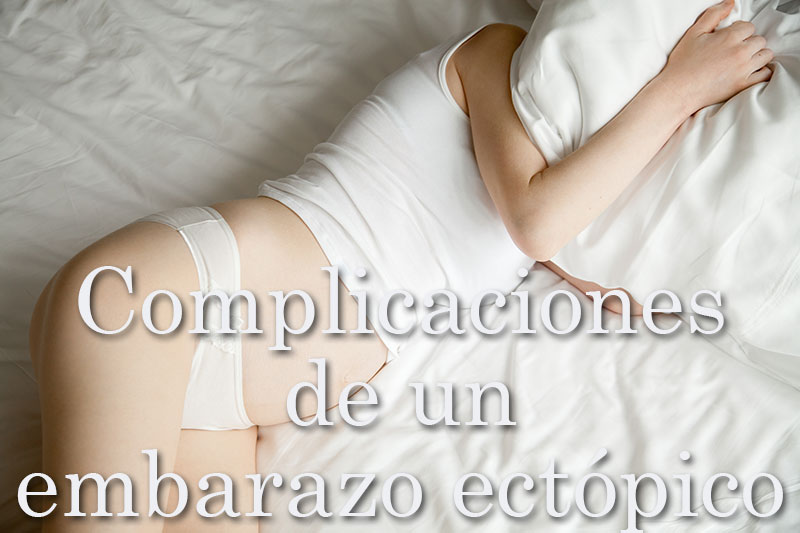 Complications of an ectopic pregnancy